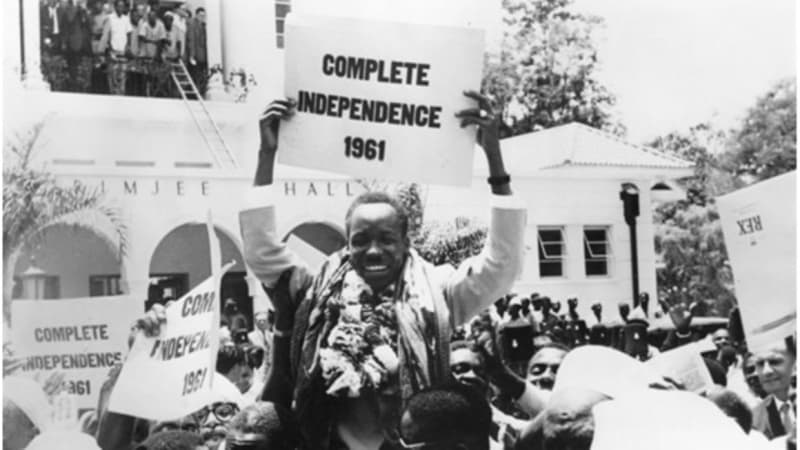 Published by
The Citizen

Once just an obscure island dialect of an African Bantu tongue, Swahili has evolved into Africa’s most internationally recognised language. It is peer to the few languages of the world that boast over 200 million users. Over the two millennia of Swahili’s growth and adaptation, the moulders of this story – immigrants from inland Africa, traders from Asia, Arab and European occupiers, European and Indian settlers, colonial rulers, and individuals from various postcolonial nations – have used Swahili and adapted it to their own purposes. They have taken it wherever they have gone to the west. Af…

DAKAR (Senegal)— After minimal progress since its launch in January 2018, the Single African Air […]

The unprecedented drought in the Horn of Africa is affecting whole communities, but it is […]