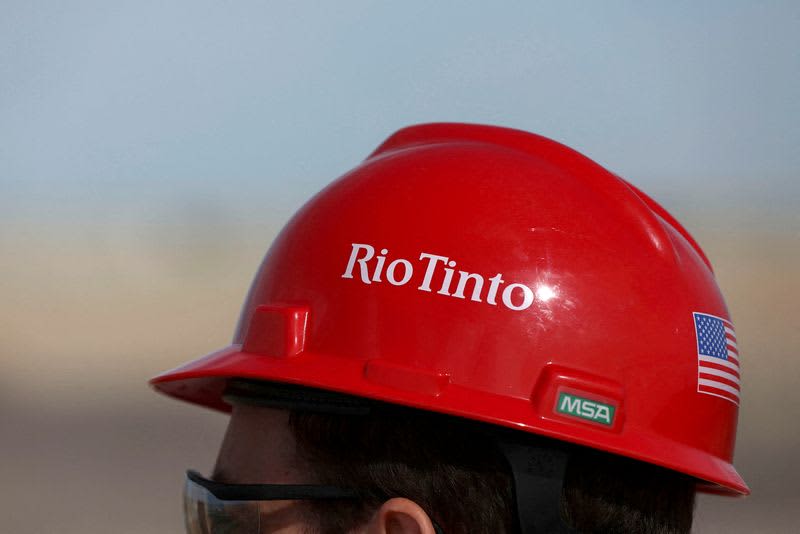 By Sonali Paul MELBOURNE (Reuters) -Rio Tinto has agreed to pay a small penalty for overstating its Mozambique coal reserves in 2012 after the Australian corporate watchdog dropped allegations against its top two executives at the time, the Australian Securities and Investment Commission (ASIC) said on Monday. The settlement of A$750,000 ($538,200) for a single breach of continuous disclosure obligations remains subject to approval by a Federal Court judge, an ASIC spokesperson said. Rio Tinto confirmed a settlement had been reached but declined to confirm the agreed penalty. ASIC’s case, laun…

The West, Debt and Other Takeaways From Chinese Foreign Minister’s Africa Trip

China’s new Foreign Minister Qin Gang wrapped up his first international tour to Africa this week, during which he visited five diverse countries — Ethiopia, Gabon, Benin, Angola and Egypt — and stressed that China does not see the continent as an aren…

Third of world in recession this year, IMF Head warns

WASHINGTON— A third of the global economy will be in recession this year, the head of the International Monetary Fund (IMF) has warned.Kristalina Georgieva said 2023 will be “tougher” than last year as the US, EU and China see their economies slow.It c…

Lots of Business Deals Reached During the US Africa Summit