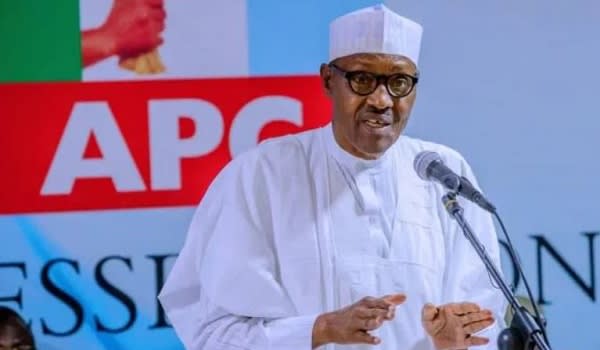 Why should our 54 countries not lend weight to each other in international bodies, compounding our influence as the EU does? What becomes of the Commonwealth should one of its 15 members that is not a republic join those 39 others which are? With Jamaica considering such a move, this question is being asked. But it is misplaced: the modern Commonwealth was constituted in 1949 specifically to accommodate a republic – newly independent India – precisely after such constitutional change. Still, it is right to debate the Commonwealth’s future. Though perfectly sustainable in its current form, it w…

Pope Francis is set travel to the Democratic Republic of the Congo and South Sudan at the end of the month – a visit the pontiff had earlier been forced to postpone due to health issues.Pope Francis will visit the DRC from January 31 to February 3 and …