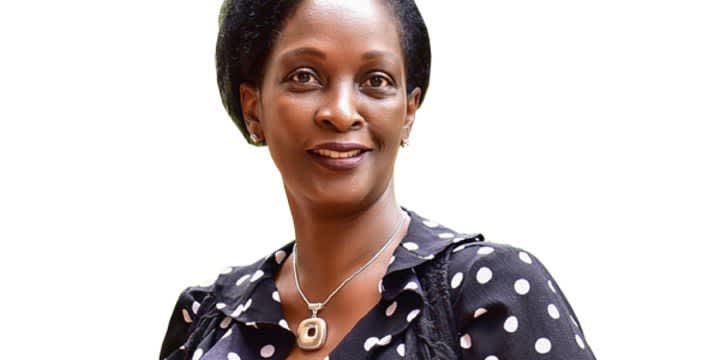 Wary of former president Idi Amin’s henchmen, Robie Kakonge, daughter of UPC giant John Kakonge, fled with her mother to the US in 1977 where she spent most of her adulthood. Forty five years later, Kakonge will arrive in the US capital as Uganda’s ambassador amid a fallout between Kampala and Washington over allegations that the ruling NRM is violating human rights, Derrick Kiyonga writes. An hour into a conversation that has ranged from fleeing Uganda as a child in the 1970s to the challenges of adjusting to life in “chilly” America, coming face to face with rooted racism in American institu…

Pope Francis is set travel to the Democratic Republic of the Congo and South Sudan at the end of the month – a visit the pontiff had earlier been forced to postpone due to health issues.Pope Francis will visit the DRC from January 31 to February 3 and …