Residents of the Ethiopian town of Lalibela, a U.N. World Heritage site, say Tigray rebels have captured the area from federal forces for a second time.

Town residents who spoke to Reuters said the rebel forces captured Lalibela on Sunday, following the exit of Ethiopian troops.

The eyewitnesses say that for reasons that are unknown, government soldiers began to leave Lalibela Saturday night and they heard an exchange of fire from a distance.

Neither the Ethiopian government nor the Tigray forces have commented on the situation in Lalibela.

However, AFP has reported that the TPLF has launched attacks on many towns around Lalibela. TPLF affiliated media also report an engagement with Ethiopian forces around the Gashena area, 59 kilometers from Lalibela.

Ethiopian government troops took over Lalibela, home to 11 ancient rock-hewn churches, two weeks ago, driving out the TPLF forces who had been in control of the town since the beginning of August. The town was freed a week after Ethiopian Prime Minister Abiy Ahmed went in to battle to lead the fight against the Tigray rebels.

Lalibela Church, a UNESCO-recognized world heritage site, is a place of pilgrimage for Ethiopian Orthodox Christians. Recently, government run news outlets reported on preparations to celebrate the upcoming Ethiopian Christmas at the site.

Speaking to AFP, residents of the town say the TPLF rebels were tough on residents but treated the holy site well during their months’ stay.

The Ethiopian government accuses the TPLF rebels of destroying hospitals and basic infrastructures in areas they occupy. 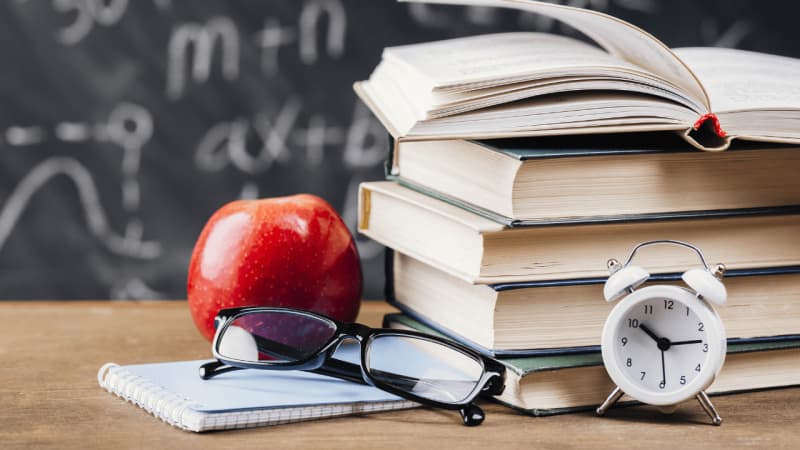