– Fields of Electronics, Information, and Communication 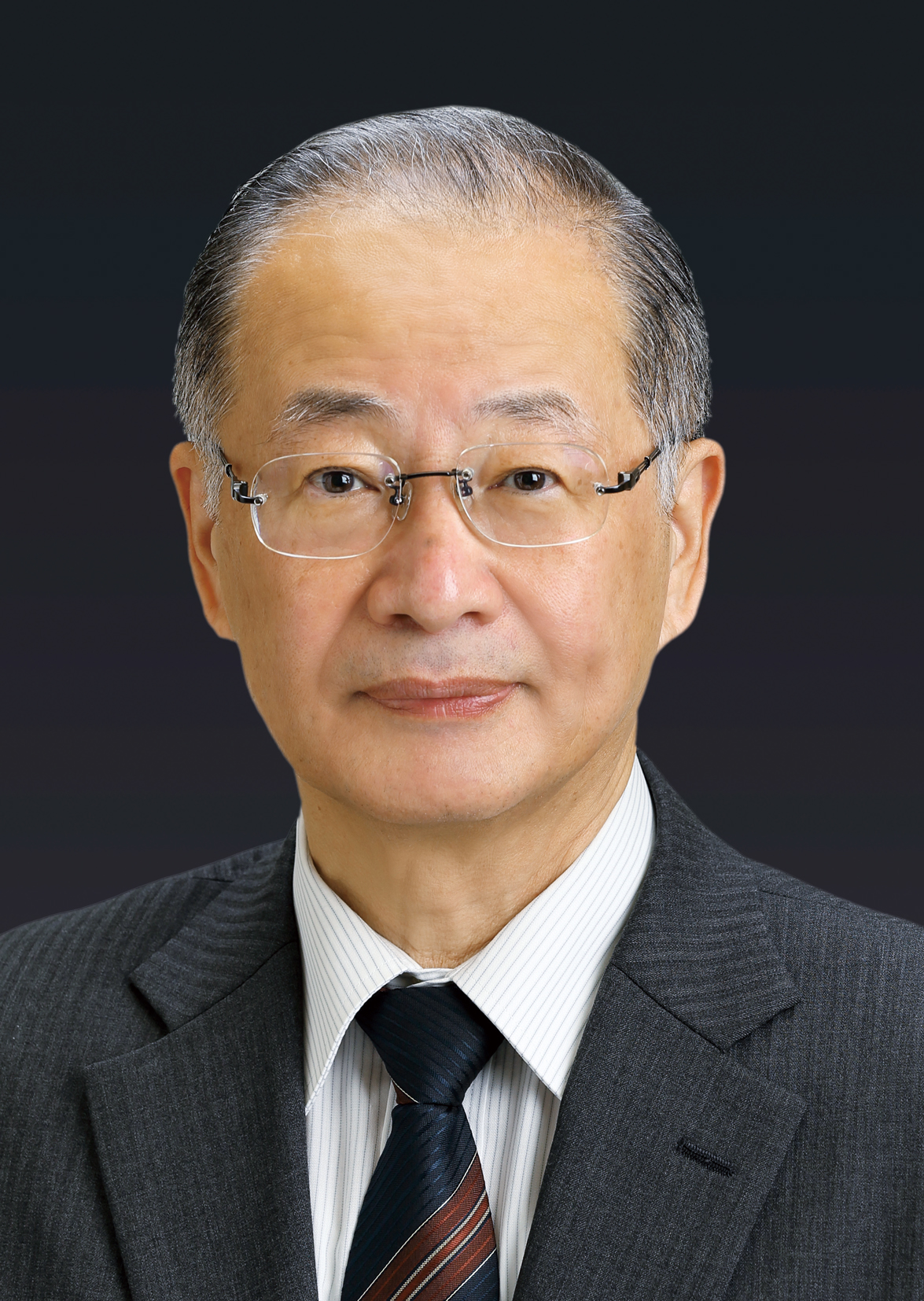 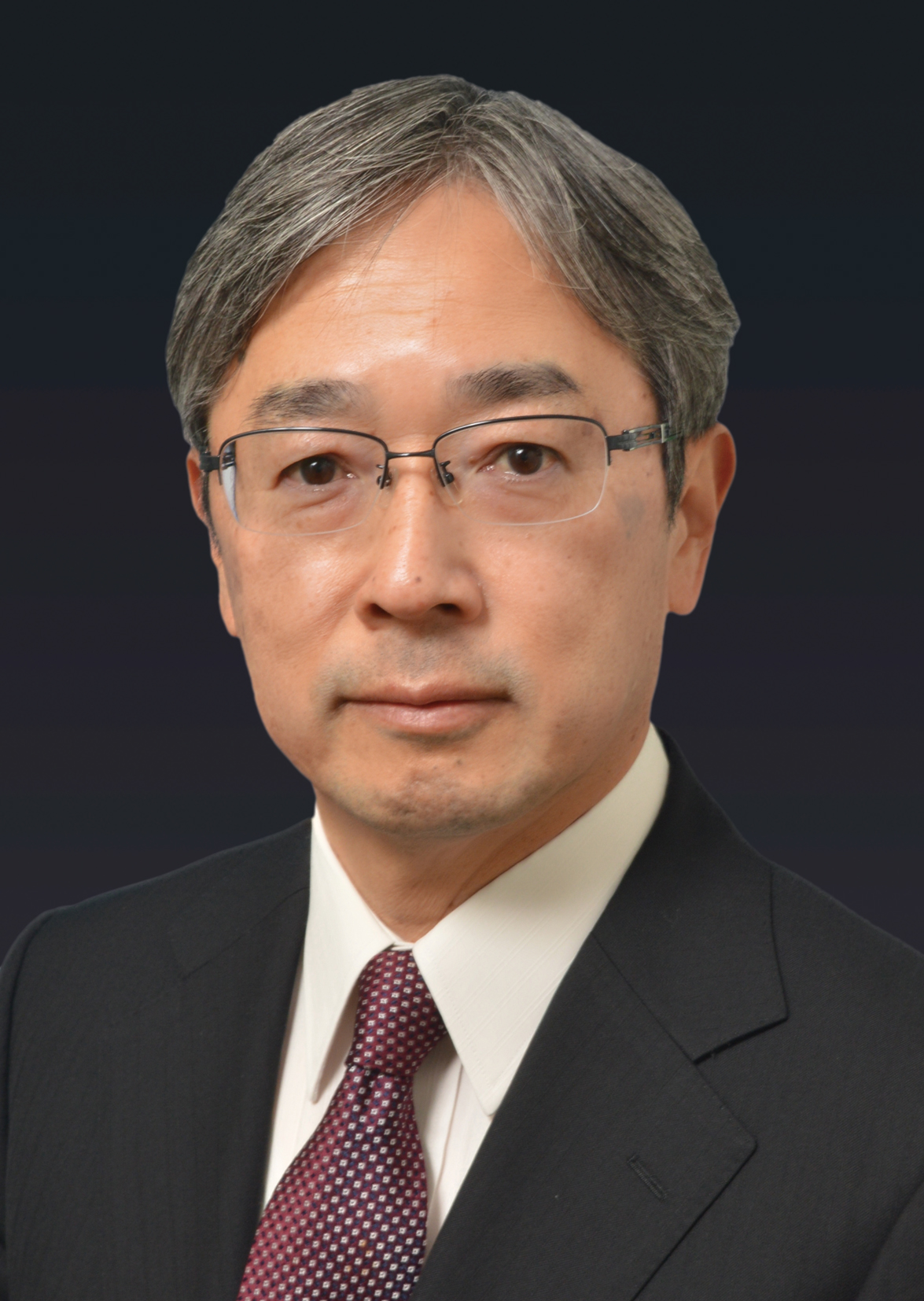 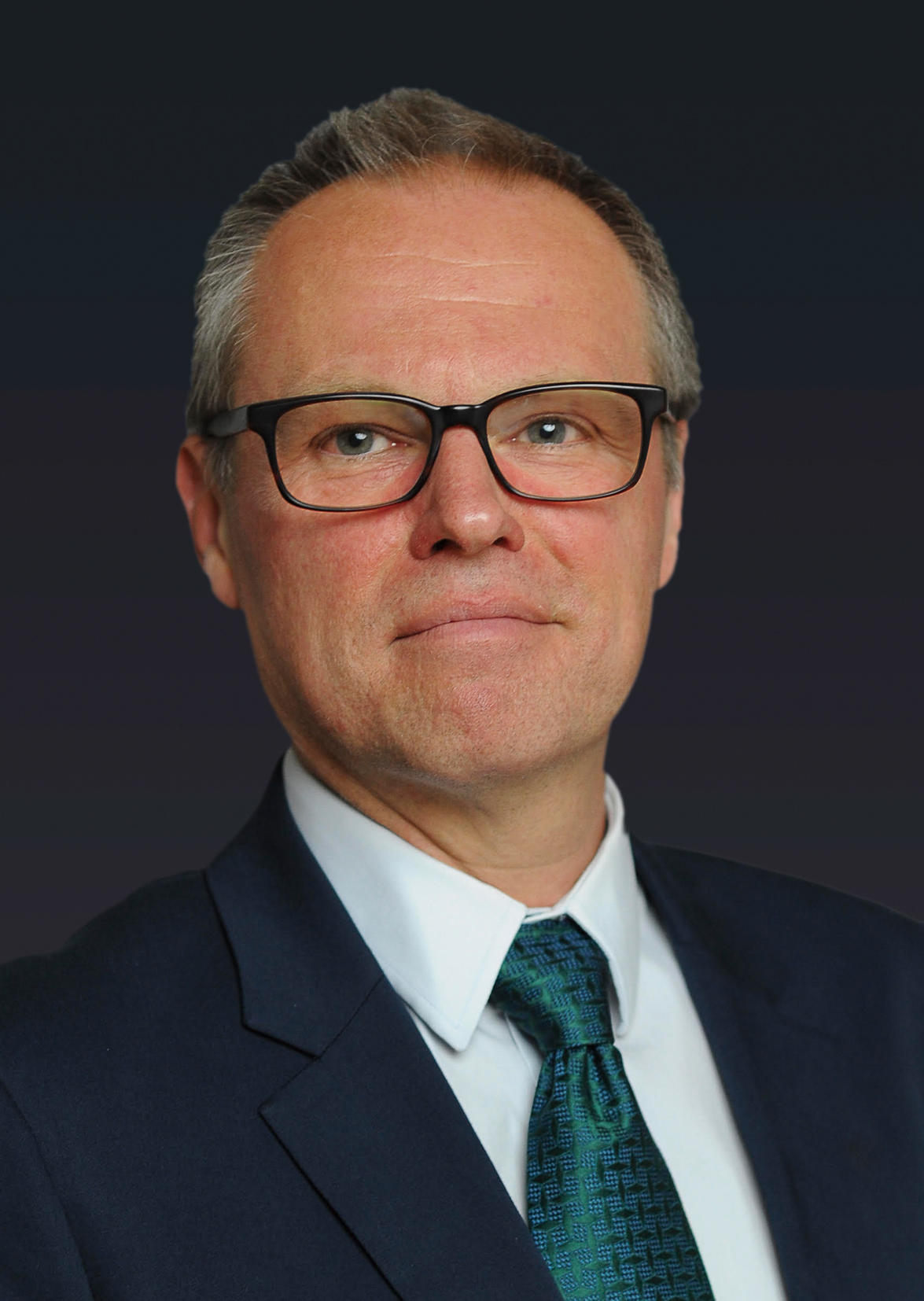 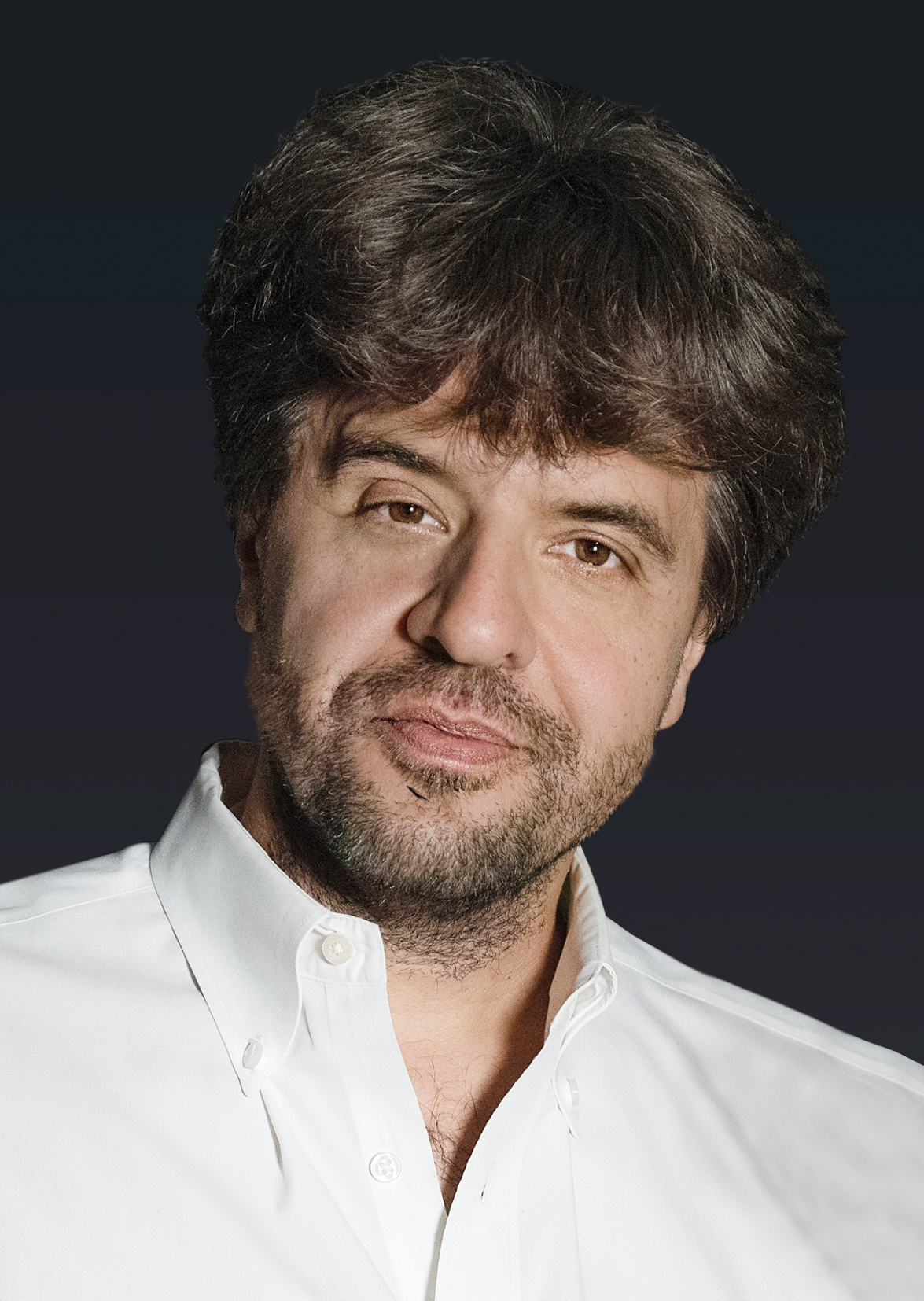 For this year’s Japan Prize, Prof. Nakazawa and Mr. Hagimoto are being recognized for their distinguished contributions to global long-distance, high-capacity optical fiber network through the development of semiconductor laser pumped optical amplifier, while Prof. Miesenboeck and Prof. Deisseroth are being recognized for their development of methods that use genetically addressable light-sensitive membrane proteins to unravel neural circuit functions.

For the 2023 Japan Prize, the Foundation asked approximately 15,500 prominent scientists and engineers from around the world to nominate researchers working in this year’s fields. It received 123 nominations in the fields of Electronics, Information, and Communication, and 204 nominations for the field of Life Science. This year’s winners were selected from that total of 327 candidates.

About the Japan Prize

The establishment of the Japan Prize in 1981 was motivated by the Japanese government’s desire to create an internationally recognized award that would contribute to scientific and technological development around the world. With the support of numerous donations, the Japan Prize Foundation received endorsement from the Cabinet Office in 1983.

The Japan Prize is awarded to scientists and engineers from around the world, who have made creative and dramatic achievements that help progress their fields and contribute significantly to realizing peace and prosperity for all humanity. Researchers in all fields of science and technology are eligible for the award, with two fields selected each year in consideration of current trends in scientific and technological development. In principle, one individual in each field is recognized with the award, and receives a certificate, a medal, and a monetary prize. Each Award Ceremony is attended by the current Emperor and Empress, heads of the three branches of government and other related officials, and representatives from various other elements of society.